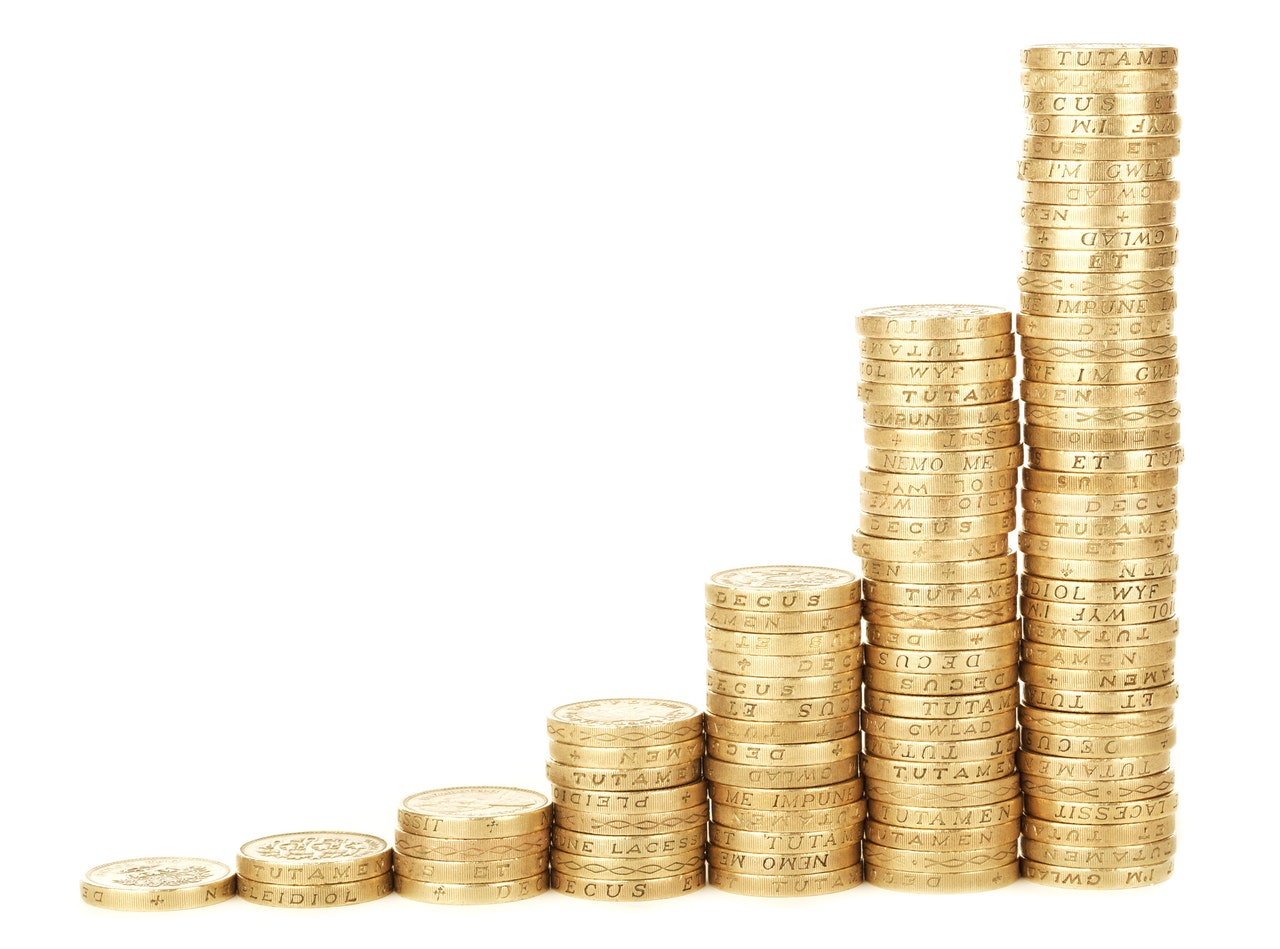 The Chancellor of the Exchequer’s Budget Statement is one of the most hotly-anticipated dates in the parliamentary calendar.

Obviously, this is largely down to its importance – it is, after all, when the Government’s plan for the coming year’s spending is set out. But it’s also because of the sheer theatre of the day, as 650 MPs respond with hoots, hollers, gibbers and guffaws to each new announcement.Politics doesn’t get much more dramatic than budget day, which is why news editors love it so. As a result, it’s a great day for political soundbites – when Philip Hammond announced that “austerity is coming to an end” he could be certain that line would be repeated in every news outlet across the country that evening.

From a Northern Ireland perspective, the Budget contained plenty that should be of interest.

The Chancellor pledged an extra £320m for the NI Executive by 2020-21. That’s an above-inflation uplift to our block grant, which is obviously very welcome – though when we’ll have ministers in post to spend it is another matter…

And he set aside £350m for the Belfast City Region Deal. While this was lower than the £450m the six councils involved in the scheme had hoped for, Ulster University senior economist Esmond Birnie said it could still “be enough to secure backing [from investors]”.

Belfast also got a one-off payment of £2m to help it recover from the impact of the Primark fire. And, while NI’s airports didn’t get the abolition of Air Passenger Duty, the Budget documentation said that a technical group would be established to consider alterations to the NI rate in future.

As Gary McDonald noted in the Irish News, a number of organisations were keen to take the credit for this windfall. But, while the DUP, FSB and Retail NI, among others, have undoubtedly contributed to this outcome, it’s surely not the whole story.

Hammond’s bountiful budget stemmed from an unexpected boost in tax receipts for the current year. While previous Chancellor George Osborne might have kept up his austerity agenda – putting the tax boost toward bring the deficit down faster – Hammond has chosen instead to spend the money, primarily on benefits, defence, education and social care.

According to the Chancellor’s figures, public sector borrowing is still due to fall to 0.8% of Gross Domestic Product by 2023-24. But the Institute for Fiscal Studies (IFS), the UK’s leading tax and spending thinktank has warned that Hammond is “gambling” with public finances.

In his traditional post-budget analysis, IFS Director Paul Johnson warned that there was a one-in-three chance that the UK’s finances would deteriorate significantly in the next year.

That’s important – Hammond’s numbers only add up if the UK economy continues to experience the modest growth predicted by the Office for Budget Responsibility (OBR). The OBR’s figures can and do change (they substantially amended their growth figures this February, for instance), and do not (quite understandably) take the impact of Brexit fully into account.

So, if the Chancellor’s budget is built upon unexpected income that may well evaporate in the new year, why is he doing it? Why is he moving away (albeit modestly) from the austere deficit-reduction that he and his predecessors have pursued since 2010?

In short, Brexit and Labour.

With every Commons vote currently a struggle due to the Tories’ narrow majority and with constant near-rebellion within the Tory party over Brexit, Hammond and Prime Minister Theresa May’s hands were forced. Something positive was needed if they were to keep the support of their the backbenchers, fearful of losing their seats in another ‘Corbyn surge’ in the next election.

So they gambled, lessening their focus on deficit reduction and instead pursuing policies that would play well with voters. Theresa May said in her conference speech that she would end austerity, and Hammond simply had to find a way to deliver on that promise.

The DUP doubtless played a significant part in the specifics of Northern Ireland’s budget bonus. But, taking a look at the bigger picture, it’s clear Northern Ireland’s gain is really a result of the 2017 General Election, Brexit and the challenges Theresa May faces as leader.