Ok so no actual talks, but we’ve had people talking about the prospect of maybe having talks in the future… That’s something right…?

Secretary of State Karen Bradley convened, on Thursday, a series of talks with each of the five parties. Is she a secret masochist to put herself through this?

And, when the parties emerged to address the assembled microphones, the blame game went into full swing. It’s no wonder the BBC has once again commissioned another series of their satirical programme of the same name.

The DUP emerged saying Sinn Féin had acted “disgracefully”, while Sinn Féin pointed the finger at the Tories/DUP confidence and supply pact. The other three parties sounded weary and bored as they approached to say what they said in the talks about talks.

But, if North Korea and South Korea can make nice, shake hands, bounce from one side of their disputed border and even agree to meet Donald Trump, surely our huffing parties can get together?

Thankfully neither have nuclear capabilities.

The US president will be visiting the UK on Friday, July 13. Asides from meeting the Queen, should he nip over to the Sham Fight in Scarva, we can advise him not to bet on King James.

While he is here, perhaps the self-declared “best negotiator in history” can sort our talks out and work out Brexit.

Meanwhile David Davis –the UK Minister for EU Divorce and stealth border extraordinaire – is not even sure that the Border issue can be sorted before the Transitional deal. All the while the EU is muttering darkly about its backstop solution and there is no-one offering a viable alternative.

But here is the kicker for Norn Iron. In reality, the incentive for the two main parties to return to meaningful talks does not exist. They can comfortably sit and spit invective until such time as they need to return to the polls.

Ms Bradley can introduce Direct Rule, the border issue can be a mess, and the global issues can be solved.  Yet the best we can hope for is talks about talks. 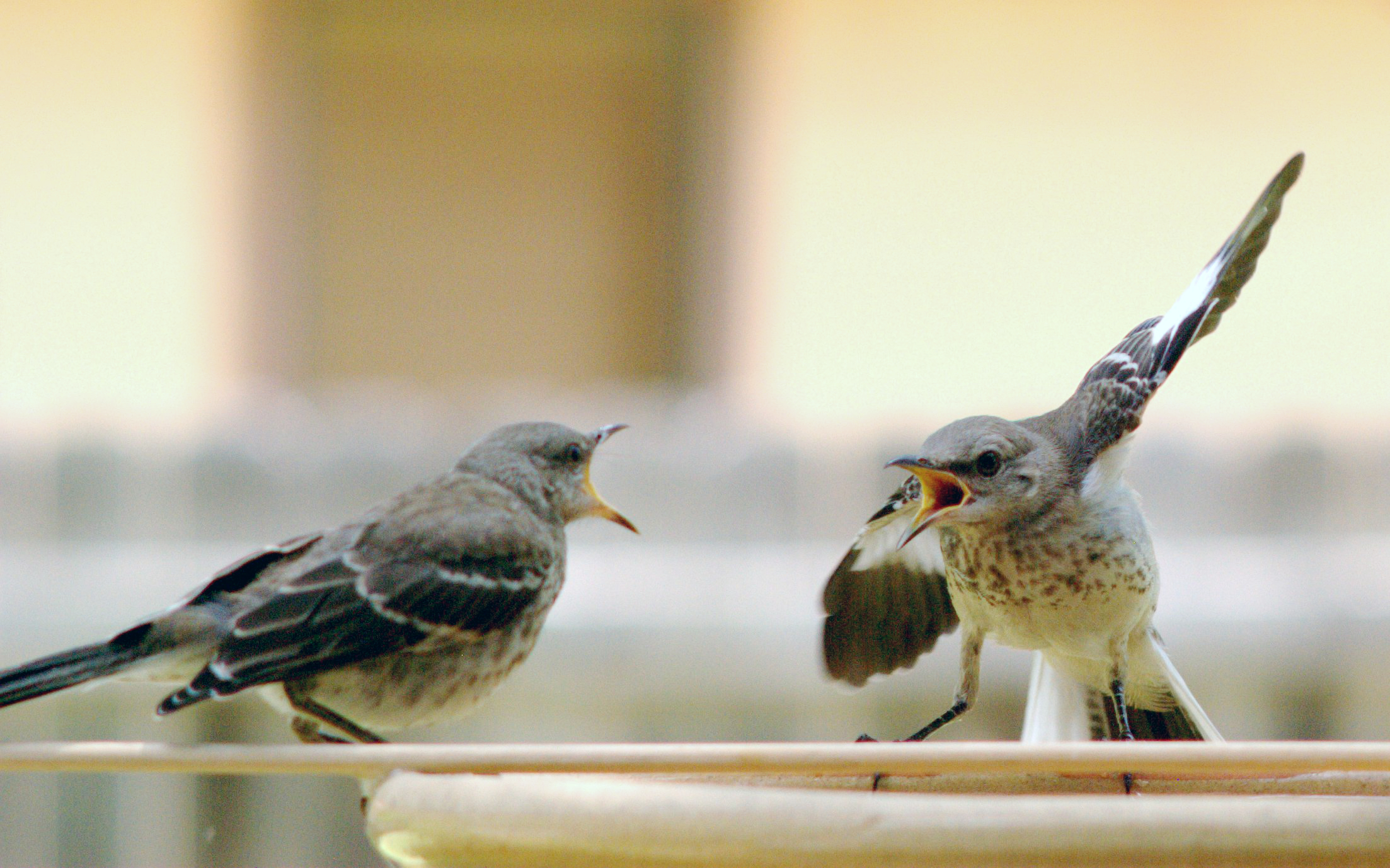