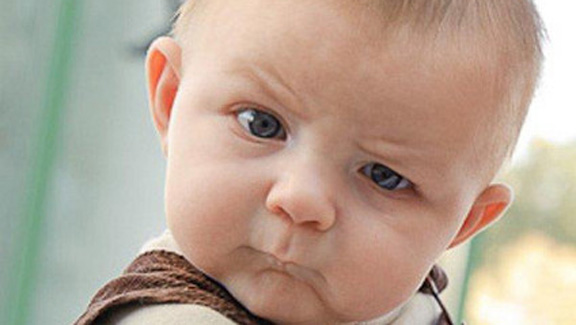 FOR those readers who are not familiar with the Belfast vernacular, the phrase “Aye! Dead On!” carries significant weight. Rather than an affirmation of support it is an expression of disbelief in a statement with a detailed inflection of ironic agreement.

“Aye – Dead On!” is the natural response of almost every person watching the promises and claims in a party election broadcast. This has been especially the case in the current election. Such has been the fog of information – or is it misinformation, the proverbial ‘fake news’?

That claim has been thrown around widely on social media. Indeed, spend any more than 15 minutes amidst the claims and counter-claims and you despair.

After the reptilian jibes exchanged in statements, the Attorney General’s potential intervention in the Renewable Heat Initiative, and the over-flowing in accident and emergency departments, the smog is deepening for those who will take the momentous step of actually casting a vote.

At least there are fewer candidates throwing their names forward like willing lemmings heading for the cliff face of negotiations.

Secretary of State, James Brokenshire, has said he is “not contemplating” Direct Rule in the wake of the March 2nd poll. He also claimed that devolution was what the people of Northern Ireland “wanted”.

Perhaps he has polled everyone he knows, but he hasn’t been listening to the radio phone-ins, where some have been saying that “even Direct Rule” is better than the shenanigans in the Big House.

Which is sort of not the point. Yes, we know there are plenty of good reasons why we need our MLAs. They provide local accountability, scrutinise legislation, give valuable advice and support to their constituents etc etc. But that is also not the point.

For better or worse the sheer entertainment value of having elected politicians in Stormont is tremendous. For all the good work they do on one hand the shenanigans keep an entire industry of radio presenters, satirists, comedians and political correspondents in work. Think of the rise in unemployment should our Assembly members vanish!

Even the Greylag geese who reside for part of the year in the Shankill are waiting for the Assembly election to be over, so they can take tales of mirth back to Iceland.

There will be less MLAs to entertain us all, unfortunately, as come March 3rd there will be only 90 elected. Given that there are 228 candidates gunning for a seat, it’s either a sign of masochism, a genuine desire to do good or an in-built desire to be a stand-up comedian.

But when the candidates arrive on the doorsteps seeking your vote over the next few days, remember that no matter what they say, your response should be “Aye – Dead On!”